Trekking in the Pallars Sobirà? The secret routes of the National Park of Aigüestortes and the High Pyrenees

Hiking is one of the most popular outdoor sports activities in recent years. Doing this activity with the help of specialized guides and technicians allows you to reach little known and spectacular places. 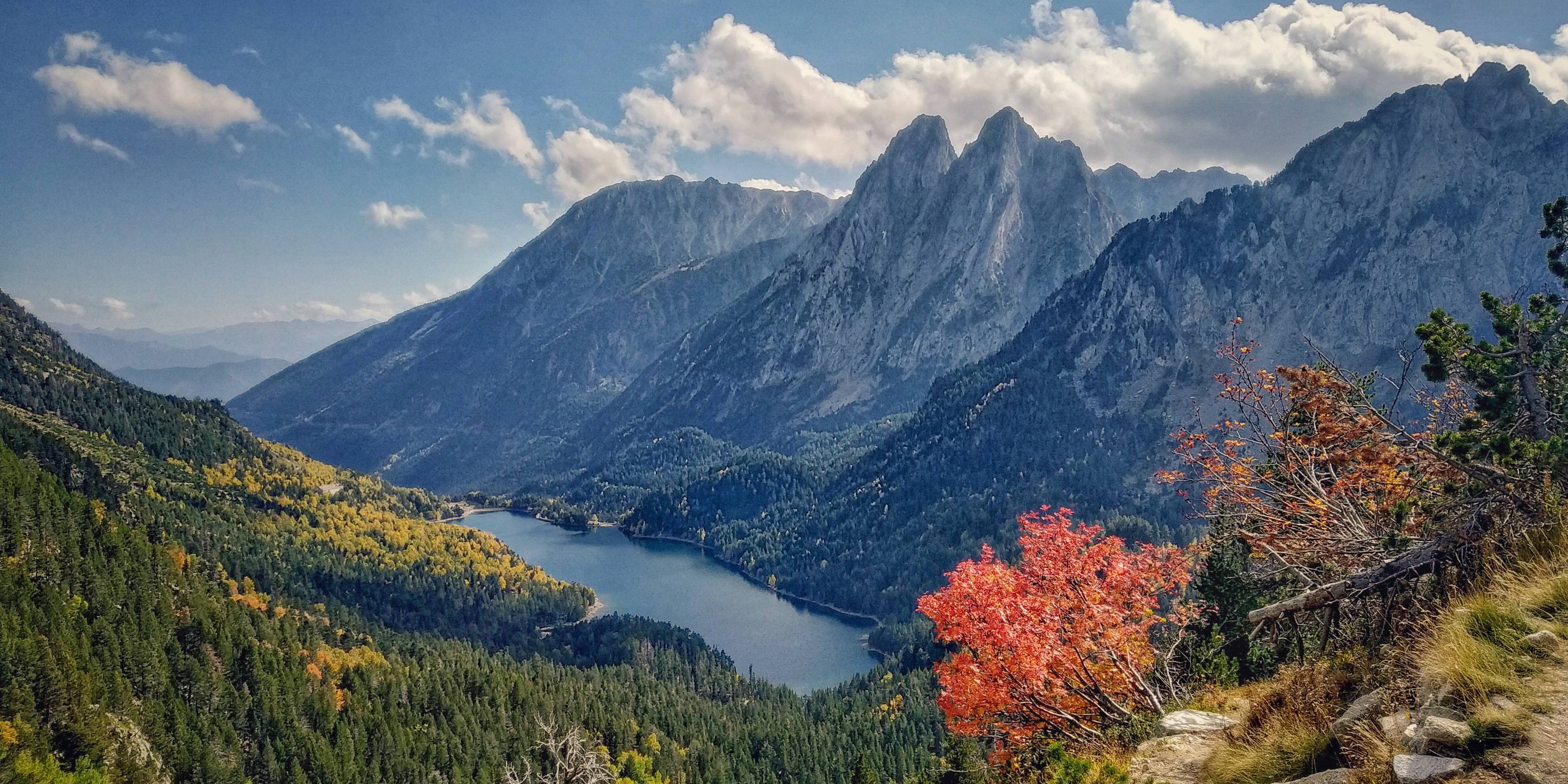 Outdoor sporting events have emerged as a post-pandemic alternative for physical activity in safe and healthy environments. Among the disciplines whose practice has skyrocketed in recent years, hiking or trekking stands out above the rest. It is such a popular outdoor activity that it is often difficult to find quiet corners or to take off-the-beaten-path routes. If you want to go further, read on!

The first thing you should know is that, although hiking is an activity within everyone’s reach, doing it with a guide allows you to reach inaccessible points with the assurance that you will enjoy the hike without fear of getting lost.

Expeditions are classified according to duration and client profile. “We offer trips of one day or more than one day. On the other hand, we have an offer of excursions designed for children, which is more educational to learn about nature and the environment, and then a more sporty mountain trip, aimed at a more prepared public,” says Raimon Monterde, our director of the mountain vertical.

Among the most popular expeditions for trekking, and at 1,600 meters above sea level, we have guided routes such as the one to Port de Salau through one of the valleys of Alt Àneu, within the Natural Park of the High Pyrenees. Straddling between Pallars Sobirà and Ariège (France), this expedition becomes a golden opportunity to learn more about the historical importance of the territory and its geographical importance from the hand of the guides.

In the same area we offer you the possibility to travel through a purely alpine terrain in the excursion that goes to Port de Boet. In the case of the more Mediterranean Pyrenees, we have the route that goes to Espluga de Cuberes between the Sierra del Boumort and the gorge of Collegats with which you can learn about the villages that inhabited the place and learn more about their economic and social development.

Regarding the beauty of the environment, the most popular are the excursion to the National Park of Aigüestortes and Estanys de San Maurici, with a duration of between a day and a day and a half. In the pre-Pyrenees, from the region bordering Andorra, we also include the route to Estanys de Baiau, one of the most emblematic valleys of the High Pyrenees Natural Park with a route through which the GR11 passes. We strongly recommend that you bet on an excursion in the National Park of Aigüestortes and Sant Maurici Lake, the only national park in Catalonia composed of more than 200 high mountain lakes.

Beyond the most popular expeditions in the territory, the mountain offers infinite possibilities for trekking that allow you to discover secret routes in the middle of nature. However, the work of the guides to avoid any inconvenience and guarantee the safety of the route is fundamental for this type of activity.

The possibility of enjoying the scenery and touring natural parks, mountains, lakes and rivers of the place is an added value that practitioners take into account when preparing the excursions. 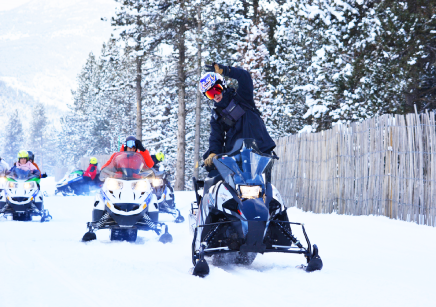