Popular festivals, culture and sports: the best holidays of your life in the Aragonese and Catalan Pyrenees

The mountain range lends itself to welcoming travellers from all corners of the country and the world who are looking to immerse themselves in Pyrenean nature, sport, as well as the region’s gastronomic and cultural attractions. 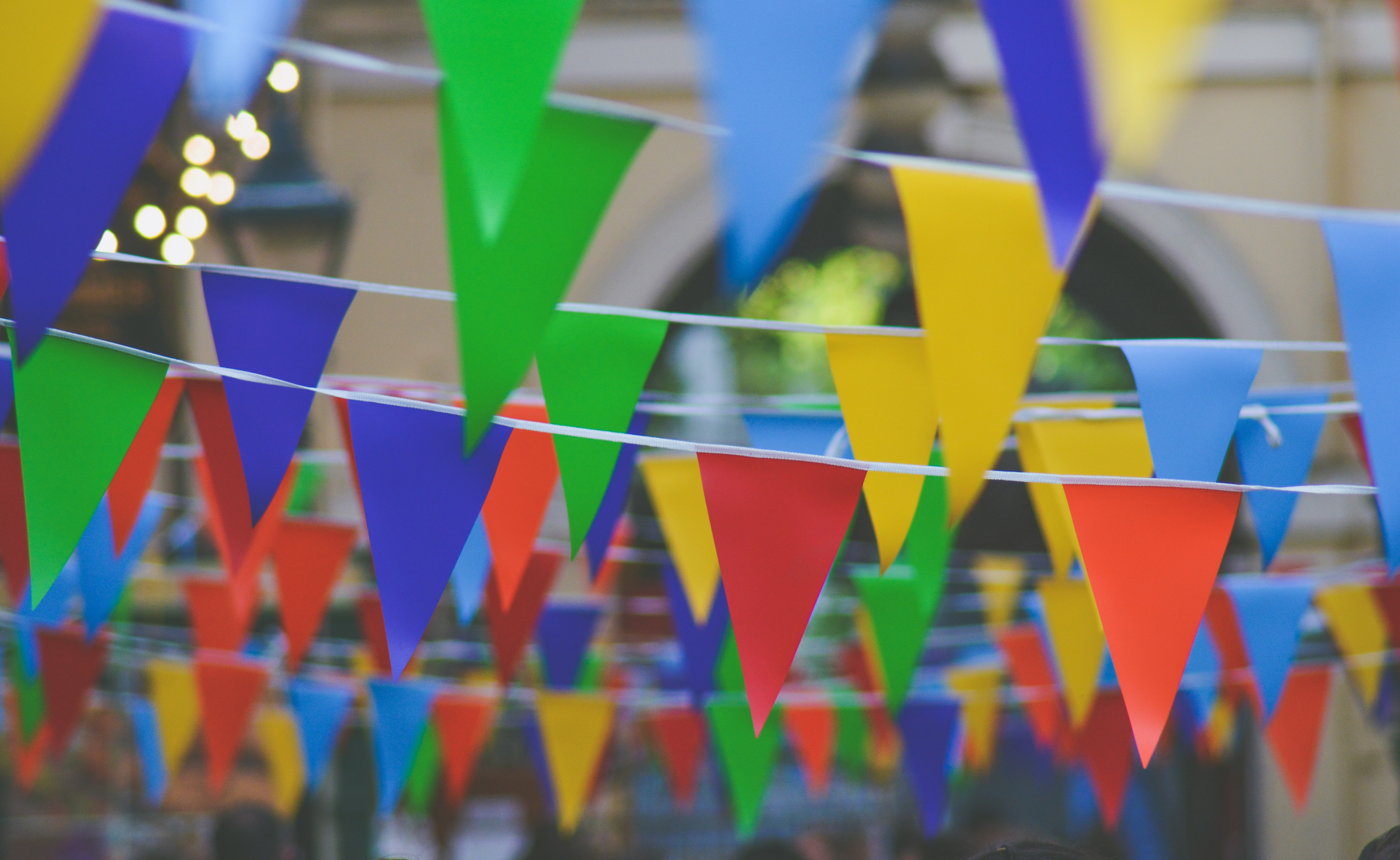 Summer holidays are approaching and you are tired of the typical getaways to the beach, islands or European capitals crowded with tourists. At RocRoi we want to show you the great possibilities we have nearby: the Catalan and Aragonese Pyrenees. An exceptional natural environment to enjoy those days off, of disconnection, re authentic heritage jewels. away from the daily routine. Both in Aragon and Catalonia there are places that you have to visit, from beautiful natural parks to villages that are authentic heritage jewells.

In the province of Huesca we find one of the greatest sources of heritage and cultural wealth in the Aragonese Pyrenees. Jaca, a municipality that dates back to the times when the Celtic peoples inhabited and that century after century occupied different empires and kingdoms. A mixture of culture and architecture that makes this town a great point of interest such as the Citadel of Jaca, the Cathedral of San Pedro, the narrow streets of the centre of Jaca.

In the surrounding area, we recommend a visit to the Monastery of San Juan de la Peña or the beautiful village of Aísa in the Aísa Valley. In addition, if between 26 and 29 June, Jaca celebrates its patron saint’s fiestas in honour of Santa Orosia and San Pedro, during these days, the Aragonese city is filled with processions and historical symbolism, a real attraction for visitors. If you’re in the Aragonese Pyrenees in the second week of August, don’t miss the San Lorenzo festivities in Huesca.

For hiking enthusiasts, a visit to the Mallos de Riglos, in the Aragonese pre-Pyrenees, is a must. This area guards the Gállego river and is also an ideal spot for climbers. You can also see vultures and other birds such as the bearded vulture.

If you still have time left to enjoy nature and want to experience outdoor sports, be sure to visit our base in Murillo de Gállego, where you can go rafting with your family, canyoning, hydrospeed or, if you like strong emotions, even bungee jumping.

In the Catalan Pyrenees, one of the places that attracts the most expectation and visitors is the town of Sort. The capital of the Pallars Sobirà region is not only known for its Christmas lottery, but also for its ancient mediaeval Roman architecture and for being the gateway to the largest park in Catalonia: the Alt Pirineu Natural Park, which covers an area of almost 70,000 hectares.

If you missed the Falles de Sort, which took place on 18 June, and you are in the area during the last week of July, we recommend that you enjoy the Festa Major de Sort. Rialp is another charming village in the region. It has artisan food, such as sausages and cheeses. Its main festival is held on 15 August, so if you happen to be in the area by then, don’t hesitate to treat yourself to a gastronomic feast.

The area around the Noguera-Pallaresa river is an ideal family and adventure sports destination. In fact, it is one of the region’s active tourism meccas. From rafting to canyoning, from open kayaking for the more experienced and daring to hiking with the family to reach the most inhospitable areas of the Sant Maurici National Park. From our base in Llavorsí, we offer you a wide range of adventure activities so that you can enjoy the best holidays of your life in the Pyrenees.