The best outdoor activities to practice sea kayaking in Barcelona

Kayaking has established itself as one of the favorite activities on the coast. Whether individually or in groups, the expeditions in this type of boat have emerged as an opportunity for tourism and sport on our beaches. 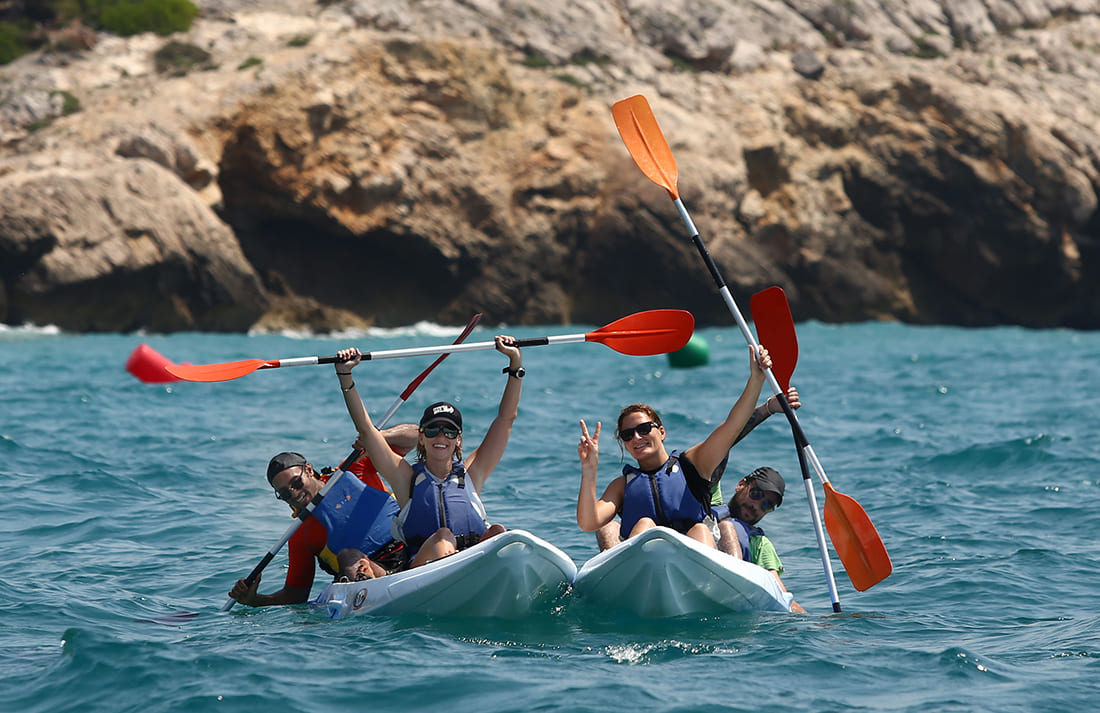 Every summer the beaches are filled with families, groups of friends and athletes who want to take advantage of the opportunities offered by the coast. Among the most popular activities is kayaking or sea canoeing, which attracts more and more people to the beaches. The symbiosis between tourism and sport makes it an activity of great opportunities and attraction for families as well as for groups of friends and couples. But where to start? What routes can be done along the Catalan coast and what are the best options near Barcelona?

The coast of Barcelona is a place of wide possibilities on top of the kayak. From witnessing the skyline of the Catalan capital to getting lost in each of the coastal towns of the province. The relative proximity to the Catalan capital of the nautical base of RocRoi in Vilanova, one of the leading companies in southern Europe in the organization of outdoor sports experiences, offers the possibility of discovering the ins and outs of some of the beaches of the Catalan coast that cannot be reached on foot, but can be enjoyed by kayak. With a duration of between two and five hours, visits can be made in groups or individually. One of the most popular options are the expeditions through the Calas de Sitges by kayak and the guided routes at sunset to see the Pasífae, a bronze sculpture that has become the most recognized of the place. With a duration of between two and five hours, you can make group or individual visits, making it a perfect outdoor activity to do with friends or family on the Costa del Garraf. Another of the most common expeditions from the Costa del Garraf is the one that goes to the Playa Larga de Cubelles, in a journey of about 3 hours.

Starting from the Catalan capital there is a world of possibilities and destinations for all levels with which to explore the Catalan beaches by kayak or sea canoe with family and friends. If you do not intend to go beyond Barcelona, the closest routes are those that run through the different beaches of the city and the surrounding municipalities of the Metropolitan Area of Barcelona. From the beach of San Sebastian in the Port Vell to the Port of the Forum, through the Barceloneta, Somorrostro or the Mar Bella. In short, a tourist and sporting alternative based on expeditions along the coast of the city with the possibility of enjoying one of the best views of Barcelona.

However, the attractiveness of the beaches of the Barcelona coast offers many more routes beyond the limits of the capital. Further north, the coast of Maresme is another favorite destination for those who want to do a sporting activity of this nature in a natural environment. Among them are the expeditions that leave from Mataró to El Masnou through the beaches of Vilassar de Mar and Premià. A journey of between 2 and 3 hours that can reach 8.5 nautical miles.

For the more experienced and adventurous there are longer and more complicated routes with which to test their level and endurance in the kayak. For example, the route from Mataró to Sant Feliu de Llobregat requires a dedication of more than 6 hours. In fact, Mataró is also a good starting port for those who want to get into the first beaches of the Costa Brava with expeditions to Blanes or Lloret de Mar. 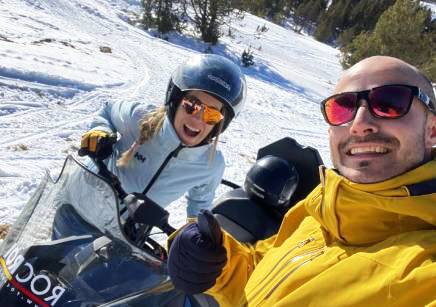