“Paddling to Alaska”: a kayak journey by Rai Puig 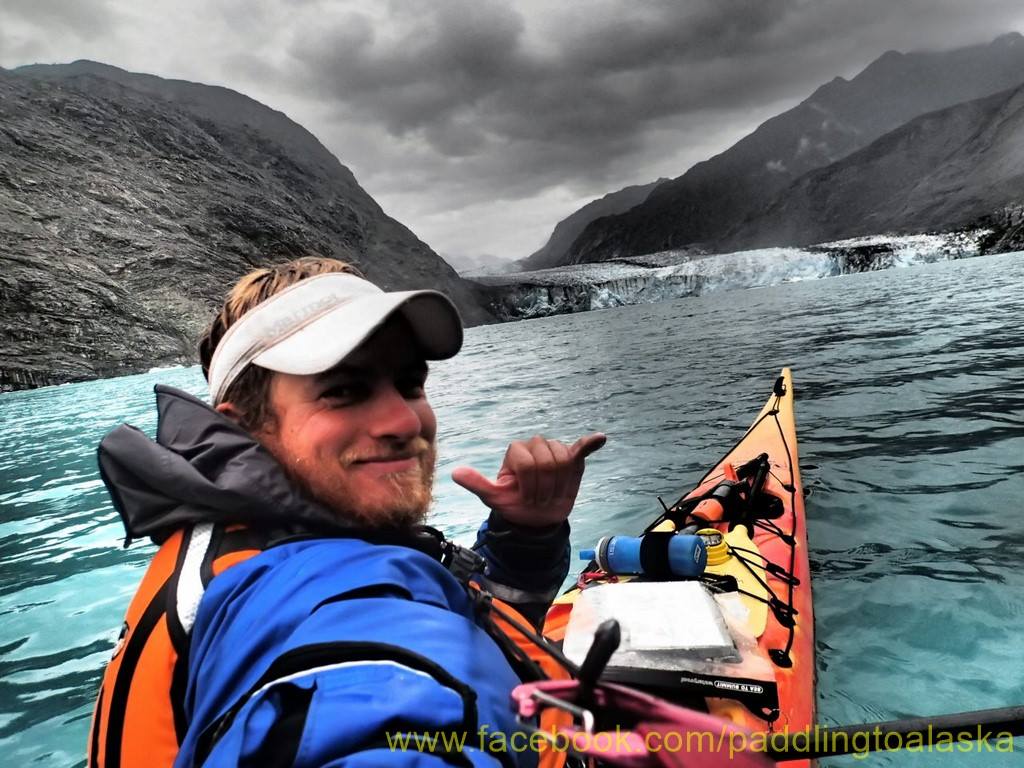 One of our guides, Rai Puig, a 29 years old Catalan who recently worked at our centers in Andorra, Vilanova or even in Patagonia Argentina,  performed a solo sea kayak  expedition last summer on the west coast of Canada and Alaska, covering more than 2000km in 95 days. 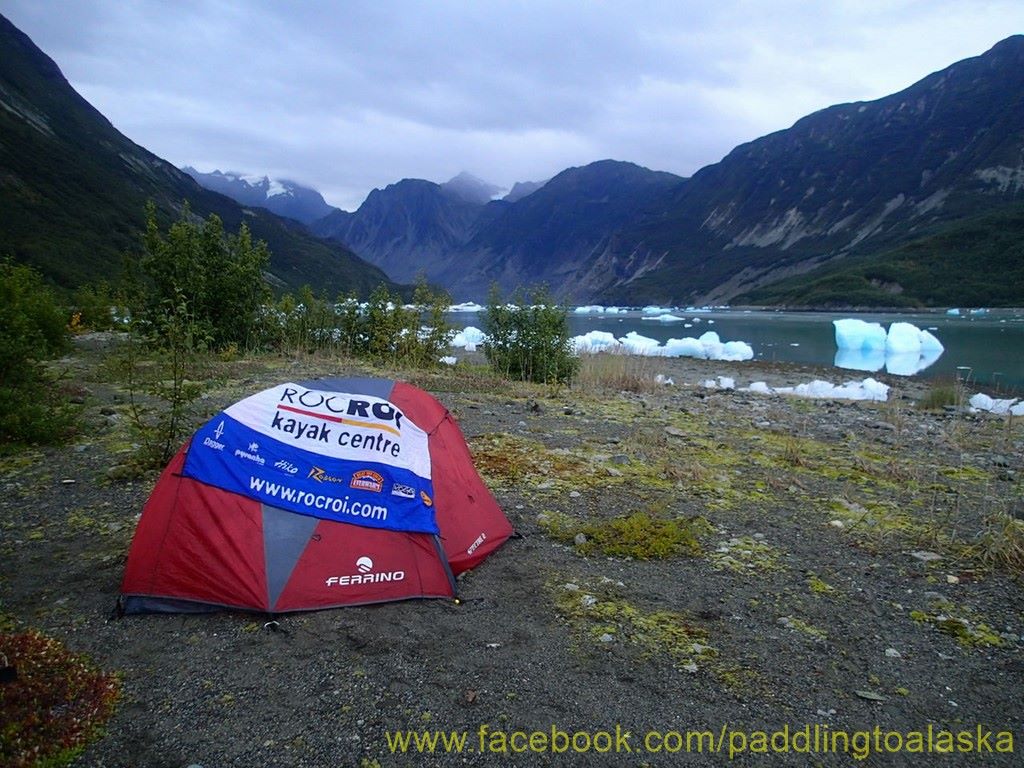 The journey was filmed as a professional documentary named “Paddling to Alaska”,  a 60-minute film recounting all kinds of adventures and experiences with bears, whales, glaciers, streams, bad weather …  The documentary was recorded in full HD, in Catalan language with English subtitles

Rai used during his long journey one Rotomod Ysaak and Kokatat’s clothing and accessories  that  worked very well. From Rocroi, we have supported him since the begging and we look forward to watch his entire documentary, which not only appeal to kayakers in general, but to anyone passionate about sport,   independent travels or nature lovers

Here we leave you with the trailer of the film which will be screened around Catalonia so far.  If you are interested the documentary “Paddling to Alaska”  would be screened in your city or festival,  write him at raipuig(a)gmail.com 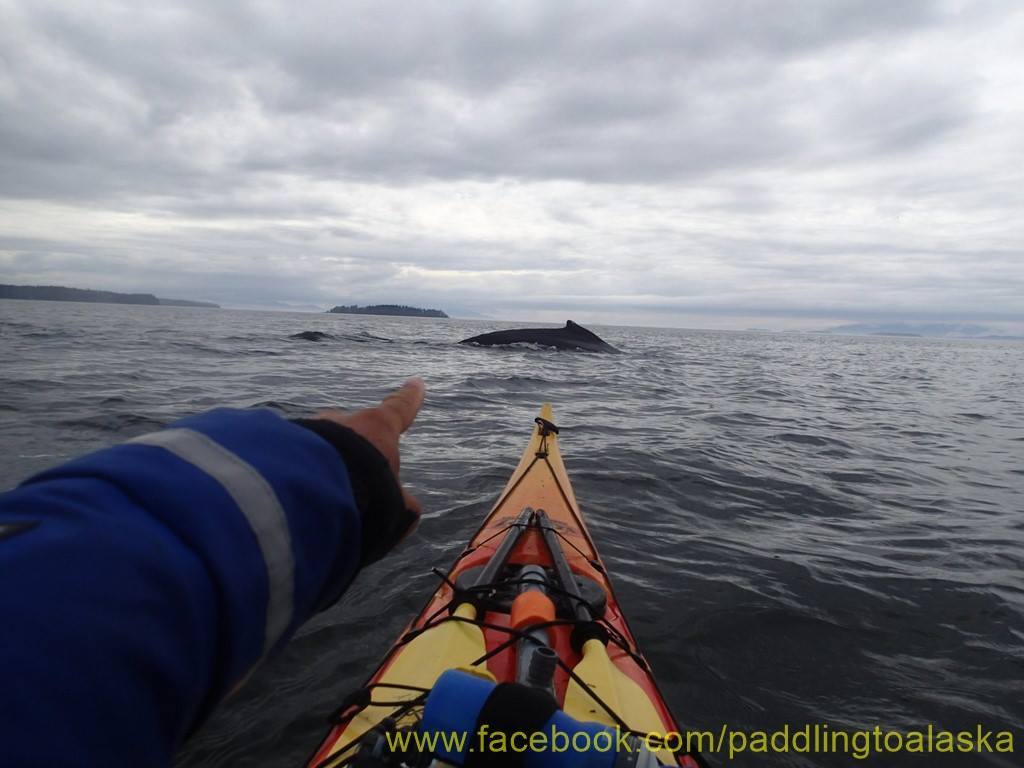 – TARRAGONA Friday 24/4 at 18:30, at the Museum d’Art Modern de Tarragona (Calle de Santa Anna, 8), organized per the Province of Tarragona. 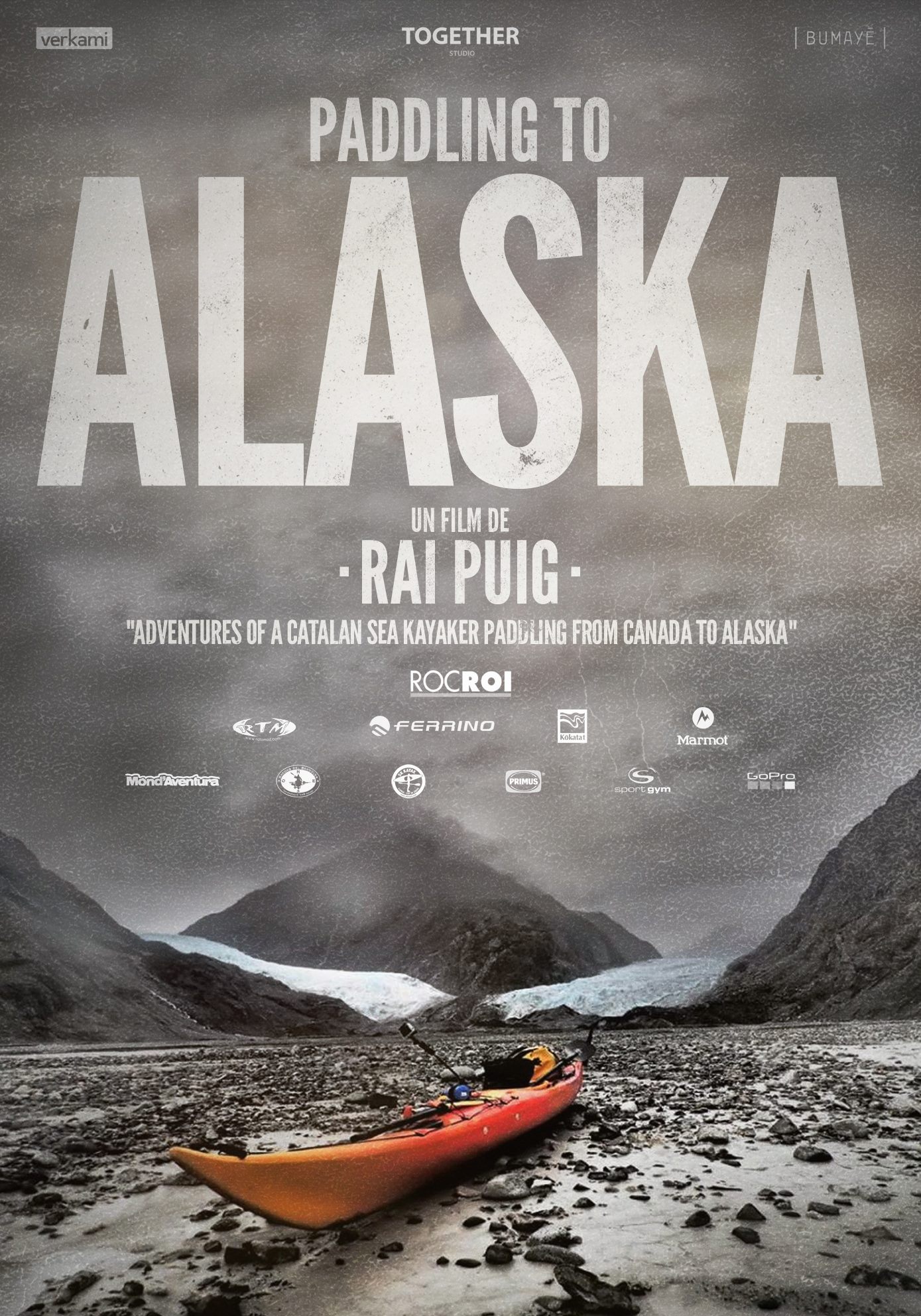