New experience for adrenaline lovers: the Via Ferrata

The ‘Salt del Botanal’ vía ferrata in Alins was opened last May 2021. Ever heard of a via ferrata? If you haven´t, not to worry, we’ll explain:

Via ferratas have gained importance in the last few years because they are itineraries between trekking and climbing with a low level of difficulty, easy to follow for most people and, at the same time, they’re located in wild natural habitats which attract lots of sustainable active tourism.

Do you know what a via ferrata is? Keep reading.

A vía ferrata is a mountain route with steep inclines, equipped with steps, nails, ramps, handrails, staples and cables which aid the explorer during the hiking ascent, making it much easier.

In order to live this experience, you need the following equipment: helmet, harness, lanyard, safety carabiners and an energy absorber, to soften the impact in case you fall. In any case, the best part of the beginning would your face when you see yourself in the full outfit before starting the route, ready to start! It is fair to say that it’s a crossover between a hiking route and climbing, and even though most of them are quite easy to carry out for active tourism lovers, there’s a number of grading systems which measure the difficulty of via ferratas worldwide. 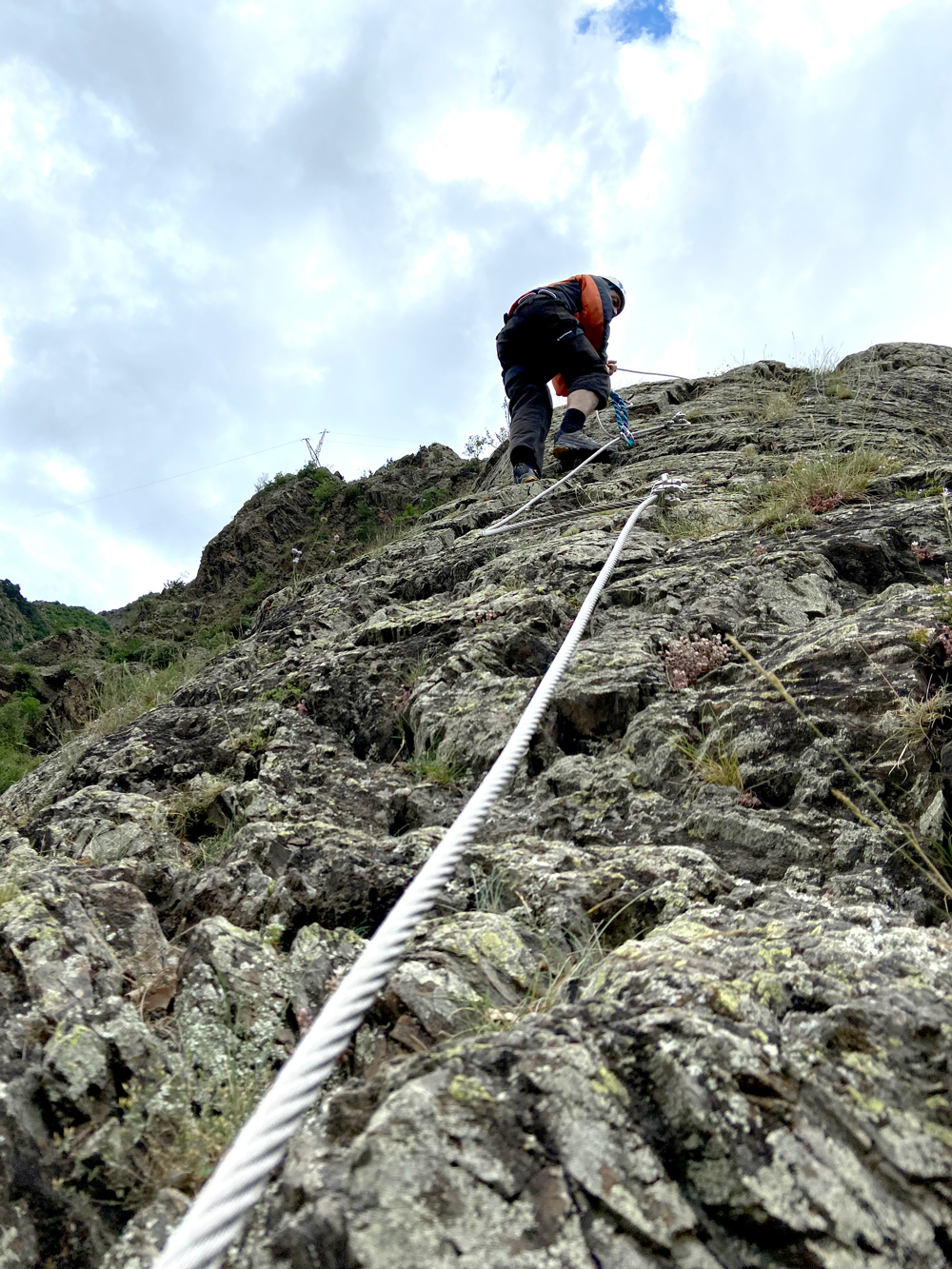 It is important to understand the difficulty level of a via ferrata to be confident in your ability to explore it.

There are five different grading systems to measure the difficulty of a via ferrata, although the most used one is the Hüsler grading scale, which measures four key factors that define the difficulty of an itinerary: strength required, resistance, mountain experience and psychological aspects. There are six types of via ferratas classified according to their difficulty:

The Salt del Boatanal via ferrata in Alins, opened last May 2021, is set in the Hüsler grading scale as K3, and it requires basic physical condition to keep going between inclined narrow stretches, long, some risky stretches and also some horizontal inclines. 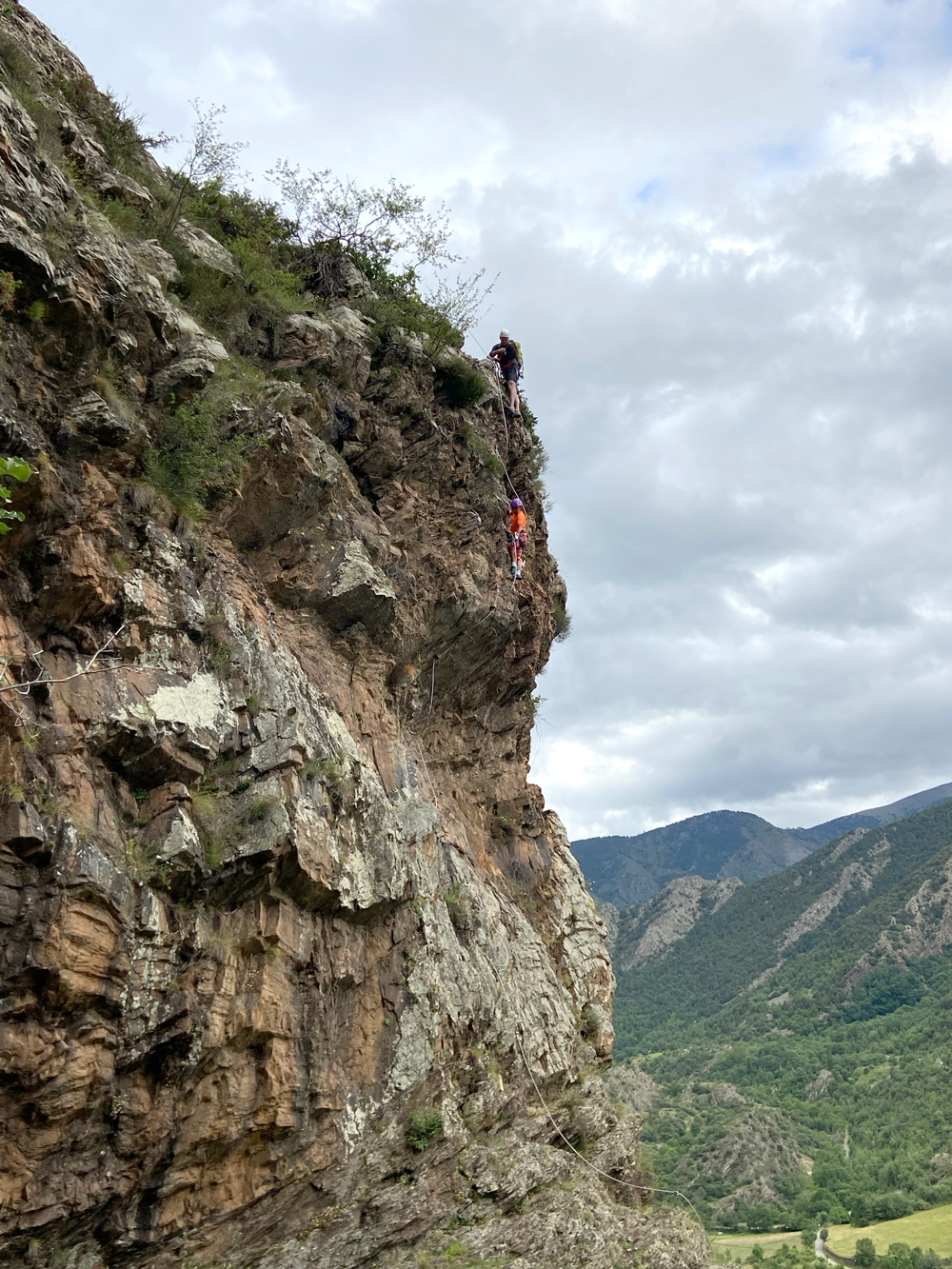 In particular, in this via ferrata there’s two vertigo-inducing locations where the adrenaline flows are the highest: we find the first one only a few minutes of the starting point and it’s an incline in which your body turns absolutely horizontal, and you must climb using the handrails, but remember you will always be kept safe with the safety carabiners and ropes. The second one is at the end of the itinerary, a 50-meter long Nepalese bridge in which you will enjoy the best views in the itinerary, the town of Alins at almost 1.100 meters of altitude.

The guided route starts every day at 9 a.m. and the total duration of the experience is three and a half hours. The Salt del Botanal via ferrata route in Alins is always performed with expert guides who will always support you during the entire experience. Keep reading for more information here. .