On Saturday, July 6, the Freestyle Kayak World Cup finishes in Sort 2019 with the feminine and masculine freestyle kayak finals. 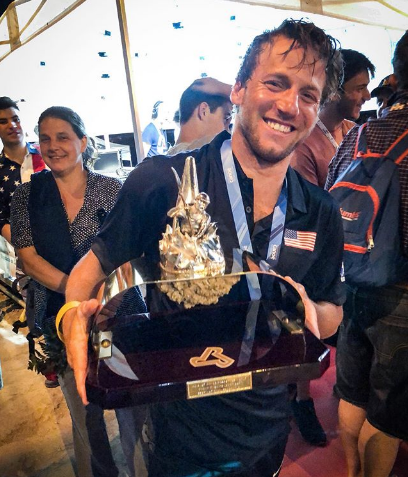 Hitomi Takaku and Dane Jackson were the winning kayakers of the World Championship, passing in front of the French Marlene Devillez and Quim Fontané, until now the current champion of the modality.

Final worthy of a world cup

Hitomi Takaku, the Japanese kayaker and Dane Jackson, American kayaker were the winners of this year’s championship in Sort.

But his competitors did not make it easy for him. For the feminine part, the French Marlene Devillez and the Polish Zofia Tula fought to the end, like the American Emily Jackson who lost the competition zone and the recovery made her lose too much time. 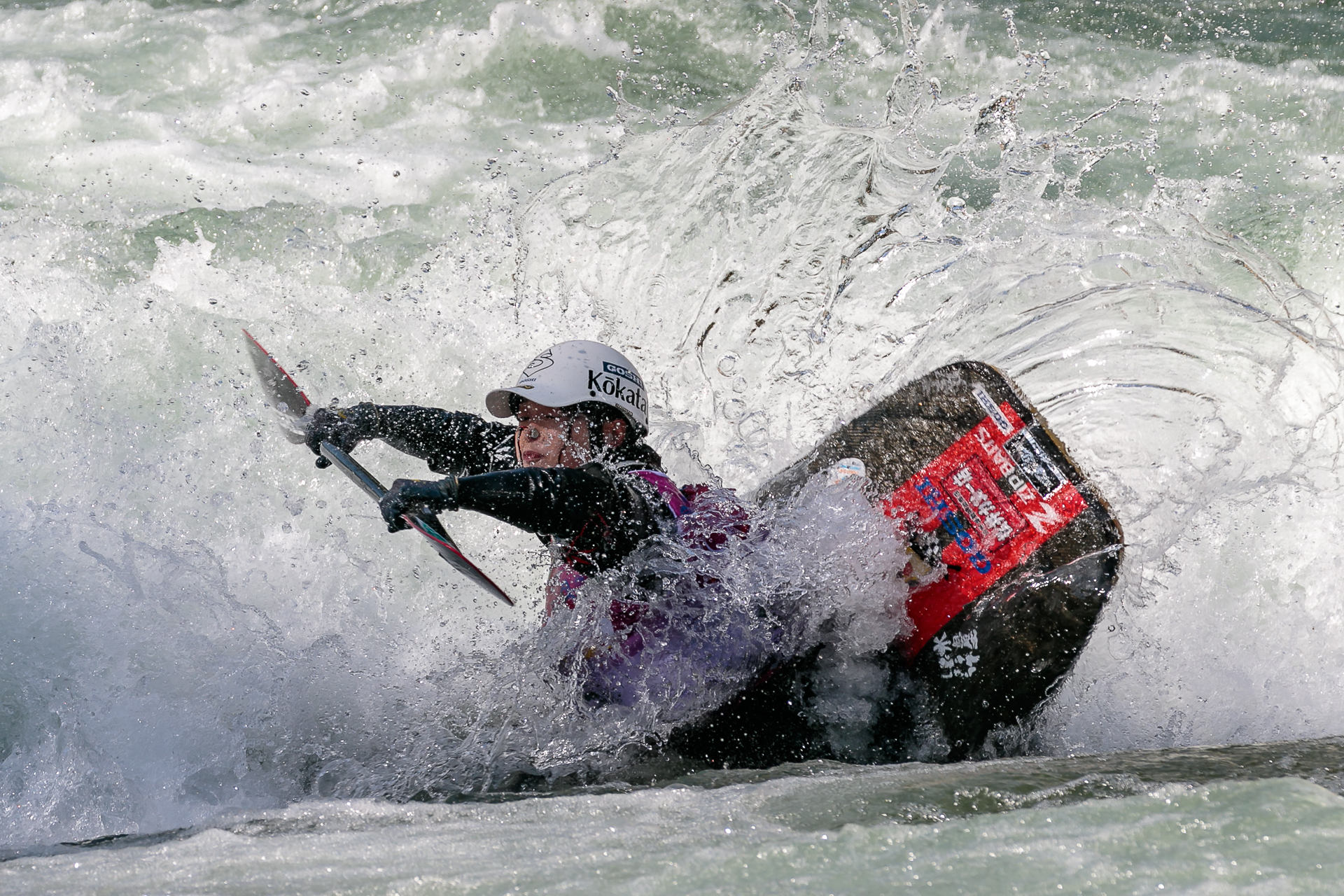 On the other hand, in the men’s category, Dane Jackson faced the current winner, the Catalan from Salt, Quim Fontané; the winner of freestyle canoe style in category C1, Tom Dolle, Frenchman of only 18 years; and the French bronze medalist Sebastian Devred. None of the finalists left the competition until the final round and the audience was able to enjoy an authentic spectacle without precedent in the capital of Pallars Sobirà. 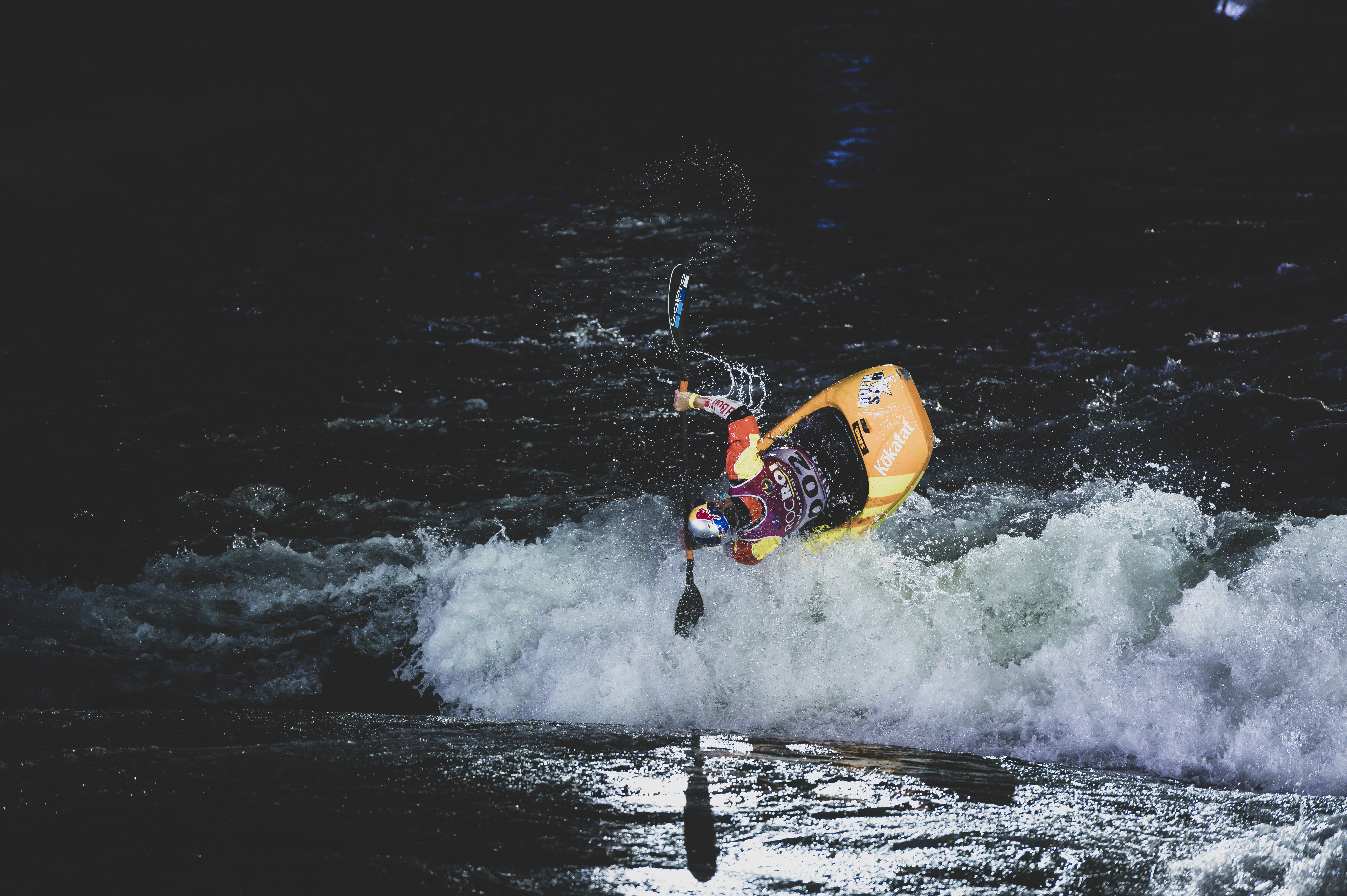 The river Noguera Pallaresa dressed up to welcome the most renowned athletes of the competition and did not disappoint.

The imposing framework gave way to a competition full of surprises, emotions, smiles and, also, disappointments. The Noguera Pallaresa, with some of the best river sections of the world, became the scene of one of the most important events in the area in recent years. 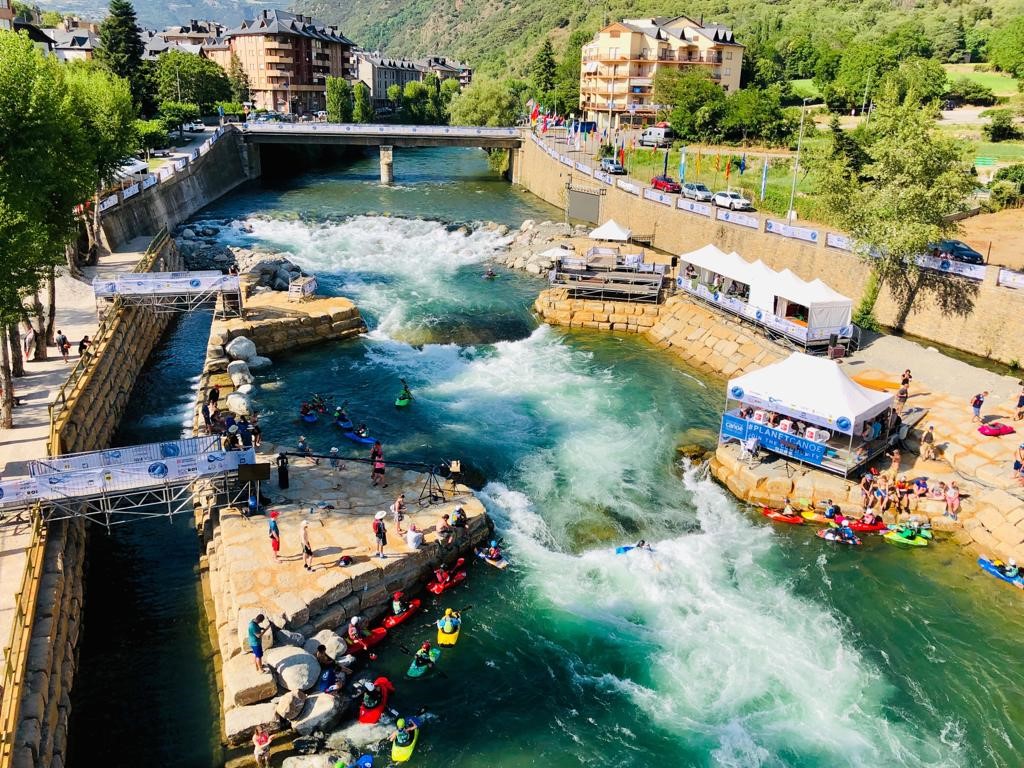 The good coordination with the various organizations and thanks to the collaboration of the Town Council of Sort and the whole town, the championship turned out to be a resounding success.

The immense coverage that there has been of the championship to several state media, has helped to give visibility to the area and create a reputation that will lead great athletes to the future. And here we will wait for you!

Thank you very much everyone, RocRoi.